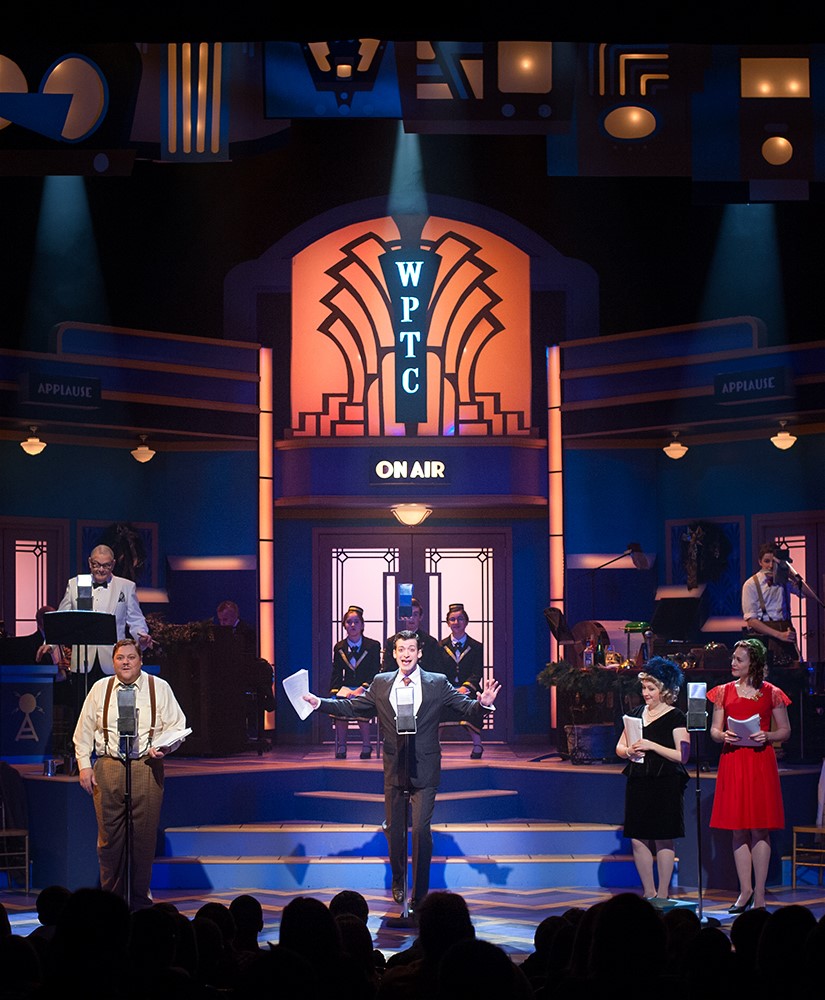 Looking for some live entertainment in The Maine Highlands? Our local theaters and concert venues are the centers for live performances in our region. From historic art deco opera houses to sparkling new theaters with, state-of-the-art facilities, our region offers a variety of theatrical and musical productions. These venues showcase national touring acts as well as local theater productions all year round. Enjoy!

Bangor Opera House
131 Main Street, Bangor
207-942-3333
The historic Bangor Opera House was built in 1919 (after burning down 5 years prior). The building went through many changes, and was acquired by the Penobscot Theatre Company in 1997. The company has been restoring the theater throughout its ownership, including the façade and the marquee. The project received the 2009 Honor Award for Community Revitalization from Maine Preservation.

Center Theatre for the Performing Arts
20 East Main Street, Dover-Foxcroft
207-564-8943
The Center Theatre is a historic theatre and local landmark on Dover-Foxcroft’s Main Street. The theatre, which was built in 1940, operated as a movie-house until it closed in the early 70’s. In 1997 a group of citizens created Center Theatre, Inc. a nonprofit organization tasked with raising funds to reopen the theater, which happened in August, 2006.

Cross Insurance Center
515 Main Street, Bangor
207-561-8300
The Cross Insurance Center is the newest venue in The Maine Highlands. The $65 million facility opened in the summer of 2013. The arena has room for 8,000 patrons for their concerts and theater productions. The arena is also home to UMaine men’s and women’s basketball games.

Gracie Theatre
1 College Circle, Bangor
207-941-7888
The Gracie Theater is a part of Husson University’s Bangor campus. The theater opened its doors in 2009 and includes a 490-seat proscenium theater. It serves as the culture center for the university and serves as a learning center for students interested in theater and broadcasting.

Snowmobile Clubs
The Maine Highlands has some of the most popular and well-groomed snowmobile trails in the entire state. People travel from all over New...

Moosehead Lake
Looking for a lakeside adventure? Come visit to largest lake in Maine! Covering 74,890 acres, Moosehead Lake is one of the largest fresh...

Waterfalls
While most of the waterfalls in The Maine Highlands region are tucked away in remote locations, many of them are also very accessible. Here...

Dog Sledding Adventures & Tours
Imagine bounding across the frozen expanse of a remote lake surrounded by mountain peaks clad in evergreens, holding tight to the reins of...

Maine Maple Syrup
Native Americans were using maple sugar as a sweetener long before the pilgrims set foot on North America. The Indians traded the maple...
59
Loading...
[6 of 59]
Show More ▼
You Might Like

Hindsite Red Deer Hunt Preserve
Offering Trophy Red Stag and Quality Meat Hunts on private land. Your Safety is our 1st Priority - You will hunt exclusively with a guide in...

Frost Pond Camps
Our seven housekeeping cabins and ten campsites are on the shore of Frost Pond, three miles in - across Ripogenus Dam. Surrounded by...

Crazy Moose Fabrics
Located in the outpost town of Greenville and near the shore of Moosehead Lake lies a little fabric shop with 600+ bolts of fabric from...
Loading...
Show More ▼
Events
Wicked White Water Kickoff
Kick-off the season with us on the beautiful Kennebec River. Book your trip for Saturday, May 29th...
Three Rivers Three Days
READY, SET, RAFT! Come join Northeast Whitewater and surf three rivers in three days.
View All >
Deals
Moose Woods Guide Service, LLC
Moose Woods Guide Service, LLC, is the answer for the greater Katahdin Region’s visitors that are seeking adventure in Maine’s iconic North Woods. We are a four seasons guide service that can tailor high quality outdoor experiences for as little as a few...
Wicked White Water Kickoff
The whole gang is gearing up for the start of our summer season! Guides are heading out into the wilderness for moose safaris and dates are already filling up. We are ready for a fun filled and adventurous 2021 summer. If you haven't thought about booking...
View All >